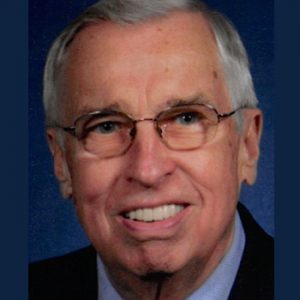 Dick Maki marched with the Chisholm American Legion and Ely Dillonaires from 1952 to 1957, then spent the next 23 years marching with Minnesota Brass. He has been marching with the Brass again since 1995. He has performed with the Zuhrah Shrine group since 1980, in some years also serving as music director and an officer on the board of directors. He has been a fund raising co-coordinator and financial consultant for a number of corps in various years. He has also served as Minnesota Brass music instructor, assistant corps director and director. He has received the Brassy Award, considered as the Minnesota Brass Hall of Fame and lifetime achievement award. He was part of the group that initiated female membership in drum and bugle corps activity.