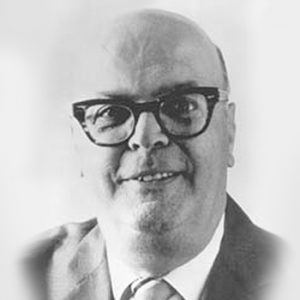 Frank Arsenault was one of several students of legendary drum instructor Earl Sturtze who achieved remarkable success in drum and bugle corps activity. The roots of modern rudimental snare drumming grew deep in the soil of Connecticut in the 1930s, when ancient fife and drum corps flourished. Much of the drumming style developed in drum corps activities after World War II is based on the “golden era” of Connecticut rudimental standstill drumming, from 1937 to 1942. Frank Arsenault was considered the finest snare drummer of his day, winning the Connecticut State Field Day Junior Championship in 1937, flawlessly playing the long roll, two required rudiments and another selection at precise tempo. He was able to produce a high quality sound while playing at blinding speed, all the while maintaining both at maximum expression range. His success continued for decades after those early days of individual competition. When he served as drum instructor, the Chicago Cavaliers won 12 national championships, 35 state championships and more than 200 contests between 1953 and 1977.