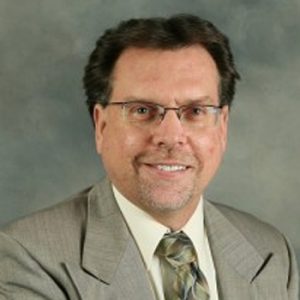 The year 2015 marks Gavin Burnham’s 20th anniversary as the executive leader of Minnesota Brass Inc. (MBI). His involvement with the corps started 10 years before he became corps director in 1995, beginning when he first marched as a lead soprano and soloist in 1985. He moved into administration in 1988, serving until 1994 as financial officer. Since serving as corps director from 1995 to 2001, he has been MBI’s executive director and president. He received the Brassy, MBI’s lifetime achievement award, in 1989. During his years of service, Minnesota Brass won the DCA Open Class championship in 2011, finished in the top three for the past seven years, placed in the top six for the past 17 years and has participated in DCA championship contests for 26 years. As finance officer, he was instrumental in helping MBI overcome its large debt, allowing the corps to strengthen its creative and administrative staff. MBI is now financially stable with strong partnerships with various associations and leaders of other corps. He participates in DCA rules congress meetings, leadership task forces and other committees, helping to create performance opportunities for other all age drum and bugle corps. He helped bring a well-attended Drum Corps International (DCI) showcase event to Minnesota. Because he believes marching arts must include more than drum and bugle corps activity, he is a strong supporter and leader for Youth In America, a high school marching band championship contest drawing bands from five states.