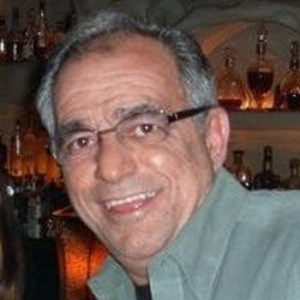 Mickey Kelly has dedicated more than 50 years of his life to drum corps activity, producing championship color guard and drill routines for several corps over a 10-year period. He handled drill design for World Open and NorthEast Circuit champion Shoreliners of Milford, Connecticut in 1977. He also designed the drill for Bengal Lancers of Trumbull, Connecticut when the corps won five state championships in the late 1970s. In the 1980s, he produced championship guards three times each for Hawthorne Caballeros and Connecticut Hurricanes. Over the past 10 years he has served as a general effect visual guard judge for DCA, DCI and East Coast Judges Association. In the 1980s, he served as visual guard caption head for 27th Lancers, Hawthorne Muchachos, Hawthorne Caballeros and Bushwackers. He was drill designer and show coordinator with Connecticut Hurricanes from 1990 to 1994. He also handled the color guard visual caption for Cadets of Bergen County in 1979 and 1980. His drum corps activity began playing a baritone horn with St. Raphael’s Golden Buccaneers of Bridgeport, Connecticut from 1961 to 1968. He marched in the color guard of Our Lady of Perpetual Help (OLPH) Ridgemen from 1969 to 1971.