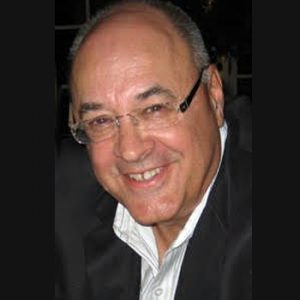 Rick Morey’s abilities as both visual designer and show co-ordinator for Syracuse Brigadiers allowed the corps to win five Drum Corps Associates (DCA) championship titles in six years: in 1997 and then four years in a row from 1999 to 2002. In a very successful run as one of DCA’s top corps, the Brigadiers finished either first or second in championship tournaments from 1997 to 2004. He served as director of the Brigadiers in 2004 and 2005. He was the visual designer and instructor for Pioneer of Milwaukee, Wisconsin when the corps advanced to the Drum Corps International (DCI) semi-finals in 1999 and 2000, the highest standing in the group’s history. He has also served as visual designer and instructor for two other well- known DCI corps: the Colts of Dubuque, Iowa and Magic of Orlando. He handled the visual design and instruction for Steel City Ambassadors of Pittsburgh from 1984 to 1990, Brigadiers in 1992 and 1993, Rochester Empire Statesmen in 1994, when the corps won its second DCA title. He served as New York Federation of Contest Judges visual caption coordinator from 1974 to 1978 and chief judge from 1978 to 1986. He is a past president of the New York Federation of Contest Judges. Since first adjudicating in 1974, he has judged the visual caption for New York Federation of Contest Judges, DCI and DCA.