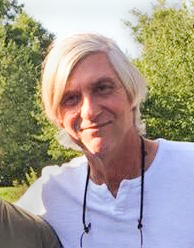 While under the direction of Jay Morlot, Harrison Bushwackers won six Drum Corps Associates (DCA) world championships. He served as director/president of Bushwackers from 1987 to 2011 and since 2015 has continued to serve as co-executive director and board member.

For most of those years, he also performed in the percussion section, beginning in 1982. He is widely admired for his vision and desire to see DCA and drum and bugle corps in general move forward. Among other propositions involving DCA, he proposed the use of B flat instruments.

He was named a member of the New Jersey Drum Corps Hall of Fame in 2015.