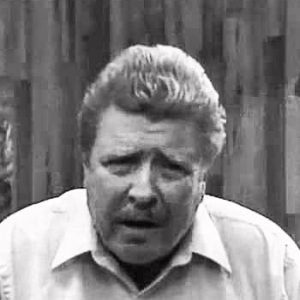 Just one week after Gail Royer, a Santa Clara, California elementary school music teacher, was named director of a new drum corps, named the Vanguard, in March, 1967, the new corps won its first street parade competition. The Vanguard quickly grew into a prestigious and influential drum corps in the 1970s, earning recognition as the World Drum Corps Hall of Fame junior corps of the decade. He was one of the charter members of the Drum Corps International (DCI) board of directors, established in 1972, and served as one of DCI’s first chairmen. In 1973, the Vanguard lost just once, in an early season contest, and capped the season by winning their first DCI World Championship. He was widely regarded as one the important creative sparks in DCI. Under his leadership, the Santa Clara Vanguard pushed the boundaries of the music and visual captions. He wrote the corps brass book himself, while DCI Hall of Famer Fred Sanford composed the percussion book and fellow DCI Hall of Famer Pete Emmons wrote the drill. Prior to the formation of DCI, the Vanguard were the 1970 American Legion (AL) national champions, and the 1971 Veterans of Foreign Wars (VFW) national champions. The Vanguard placed first at DCI World Championships in 1973, 1974, 1978, 1981 and 1989, never finishing lower than third in their first eight World Championship appearances. He lead the Vanguard until his retirement in 1992. He passed away in 1993.