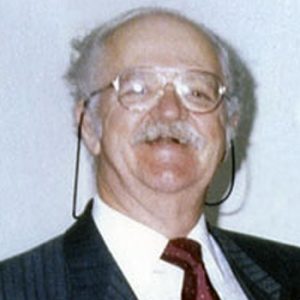 Al Tierney was one Canada’s most accomplished organizers, administrators and historians, making substantial contributions to the operations of the Toronto Optimists drum and bugle corps, the Seneca Optimists, formed through the merger of the Optimists and Seneca Princemen, St. John’s all girl corps of Brantford, Ontario and the Ontario Drum Corps Association (ODCA). In addition to holding various administrative positions, he was a writer with several drum corps publications over a period of 20 years. He also wrote and published a history of the evolution of Canadian drum and bugle corps from 1934 to 1984, marking the 50th anniversary of the Canadian Drum Corps Association. He served as assistant director of the Optimists, becoming director in 1975. Following the merger with Princemen, Seneca Optimists fielded what many observers felt was the greatest Canadian drum corps ever in 1977, the only Canadian corps to win the United States Open title. When the Ontario chapter of the Canadian Drum Corps Association was incorporated as the autonomous Ontario Drum Corps Association on May 6, 1976, he became the first president, serving until 1979. In 1983, he became executive director of ODCA.