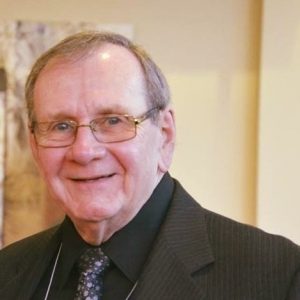 Tom Weiler was color guard captain and instructor with Preston Scout House Band from 1961 until 1966, the Band’s final year of operation. He has served as president of the Preston Scout House Band Inc. board of directors since 1993, during the period the Band’s alumni color guard and band were formed and grew to become Canada’s largest alumni drum and bugle corps. He has also played bass drum and twirling tenor drum in the alumni Band, and has been instructor of the alumni color guard and drill team.