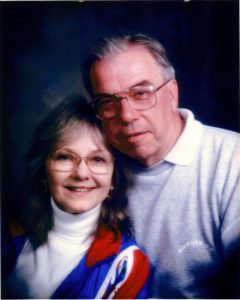 A drummer’s drummer, Mr. Bowser is a two time individual VFW Senior National Champion snare drummer. He began his percussion career in 1946 with the Kenwood Cadets. A long time member of the Championship Reilly Raiders drum line, he also was a member of the Yankee Rebels and the alumni corps of both organizations. Jim also instructed the Dundalk Cadets, Williamsport Black Eagles, and St. James of Baltimore, MD. In more recent years, Jim was instrumental in the 1988 rebirth of the Yankee Rebels Alumni Corps and the early success of the Reilly Raiders Alumni Corps.