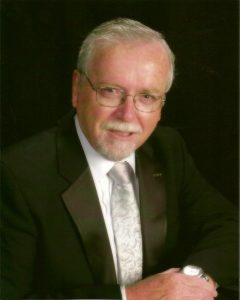 Bob Cardaneo, who represents the third generation of family involvement in the drum and bugle corps activity, has long been helping keep the World Drum Corps Hall of Fame afloat financially through fund raising ocean cruises organized by his own cruise travel agency. Since 2001, he has helped raise more than $40,000.00 as the booking agency for the Friends and Fans of Drum Corps Cruises, sponsored by the World Drum Corps Hall of Fame. Bob played French horn with the Garfield Cadets in 1967. He also served as horn instructor for the Garfield Plebes for many years. Bob began judging in 1969 with the All Eastern Judges Association. He has judged with the NJA and is currently with the East Coast Judges Guild. He has judged for both DCI and DCA. He has been Brass Caption Head for DCA for the past 7 years.