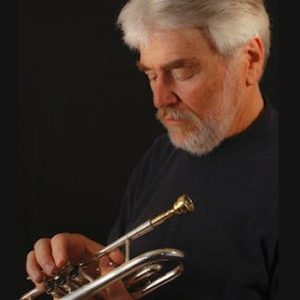 Mr. Dorritie’s performance began with Scout Pack NYC in 1958 before moving on to St. Catherine’s Queensmen. He then spent 10 years as the soprano soloist with the Long Island Sunrisers, becoming their brass instructor/arranger during his last three years. He has been the instructor/arranger for Garfield, Blue Devils, Santa Clara Vanguards, Bridgemen, 27th Lancers, Bluecoats, Hurricanes, Westshoremen and most recently the San Francisco Renegades. Mr. Dorritie has also been an audio producer since 1977. He has received 9 Grammy nominations and 2 Grammy awards. He has served as brass and music judge for a number of associations, and, in 1999 was the first judge from the United States to participate in judging 40 African corps, in Johannesburg, South Africa.