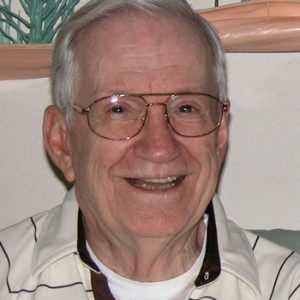 In 1935, John joined the Osmond Post Cadets Junior Corps in Philadelphia as a rookie drummer. During the years that followed John practiced long hours to obtain a firm rudimental drumming foundation. It was during this time John also developed and refined his practice techniques commonly known today as BackSticking.” In 1946 following his Army military service in the Philippines during WW2 John returned to Osmond and became drum instructor. A new senior drum corps was being formed known as A.K. Street VFW Sr. Corps and they were auditioning drummers. He soon joined. The corps’ name was later changed to the Reilly Raiders in memory of a former junior corps member Frederick J. Reilly. During his 7 year tenure with Reilly John won many snare drum accolades including the VFW Senior Individual National Snare Drum Championship in 1949 in Miami, again in 1950 in Chicago and again in 1951 in New York City. To show his versatility John also played soprano bugle in the National Championship Senior Brass Quartet. In 1957, John was selected by M/Sgt Truman Crawford to teach and arrange percussion for the drum line of the USAF Drum Corps, Washington, DC. While there the Air Force drummers introduced the World to John’s BackSticking Techniques. During John’s drum corps career he has instructed in excess of 50 top junior and senior drum corps and hundreds of drummers. Some of these drummers are members of the World Drum Corps Hall of Fame today.