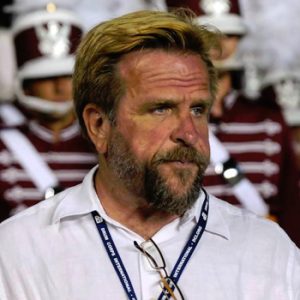 For more than 30 years, George Hopkins has been a major proponent of changes in instrumentation, education and contest guidelines, such as initiating the use of band instruments, electronics, removal of sidelines and other alternatives. During those three decades he has served as director of The Cadets, winners of 10 Drum Corps International (DCI) championships during that time. He is also the chief executive officer of Youth Education in the Arts (YEA), the umbrella group that operates the Cadets and also serves 60,000 marching band members through the U.S. Scholastic Band Association. About 200 city youth attend the Urban Arts Center of Allentown, Pennsylvania at no fee. He has been a member of the DCI board of directors for 28 years, the DCI executive committee for 20 years and has served as chairman of the DCI finance committee. He has served as percussion instructor and coordinator for a number of prominent junior corps since 1979, including the Cadets, Crossmen, Boston Crusaders and Carolina Crown. He began his drum corps activity by playing snare drum with Holts Hornets in 1968.