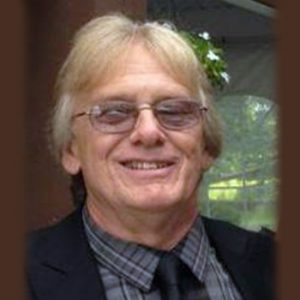 Mike Linton is one of the most versatile individuals in the drum and bugle corps community, having marched in every position, including drum major, color guard, drum line and horn section while also setting high standards as a judge, instructor, visual designer and administrator. He has contributed to the success of several of the best-known corps in western New York since the 1960s, developing a number of championship color guards. He has served as a visual judge in all captions with organizations in the United States and Canada, including the New York Federation of Judges, the Canadian Judges Association and New York/Pennsylvania Judges Association. He held a number of positions with the Rochester Crusaders over many years. He was executive director from 1997 to 2004, assistant director from 1995 to 1997 and show co-ordinator in 1996 and 1997. He was Crusaders’ visual show designer and instructor over a 20 year period beginning in 1971. He also handled visual design and instruction for Rochester Patriots, Imperial Regiment and Hamburg Kingsmen between 1974 and 1981. He first performed as a cymbal player with Rochester Grey Knight Squires junior corps in 1960, switching to soprano horn in 1963 and then snare drum for the 1969 and 1970 seasons. He marched in the Rochester Crusaders color guard from 1971 to 1974, before playing soprano horn again from 1977 to 2004. He was also the Crusaders drum major in 1983 and 1998.