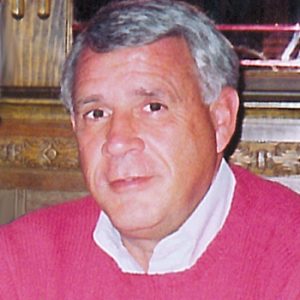 Richard Templin joined the Milton Comancheros in 1959. He marched with the Milton Keystoners, York White Roses and the Westshoremen, He was the Show Designer for the Westshoremen, Skyliners, and Archer Epler. He was the Drill Instructor for the Hawthorne Caballeros from 1982-1984, He has judged Visual with the Mid Atlantic, Cavalcade of Bands, Keystone Indoor Drill Association and was the DCA Visual Caption Chair. He currently judges for the National Judging Association. He was the Co-Founder of the Keystone Indoor Drill Association.