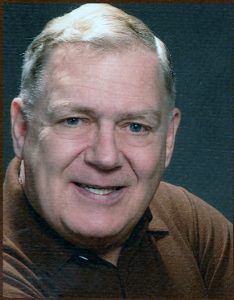 Mr. John Tully began his playing career at age 6. He spent most of his junior Drum Corps life with the Rising Sun and the Liberty Bell Cadets. In 1958, he joined the Archer Epler Musketeers and marched as a soprano horn until 1964 when he joined the Reilly Raiders. He has instructed the Vagabonds, R.W. Luttenbach, St. Joseph’s, Keystone Regiment, Crossmen, Ridgemen, Lincoln Invaders, Blessed Sacrament Alumni, and the Reilly Raiders Alumni. Mr. Tully has been the Business Manager for the Lincoln Invaders, Archer Epler, Ridgemen, and the Reilly Raiders Alumni. Mr. Tully was the Individual Soprano Champion in 1957. John has an outstanding reputation as innovator in the instructional field of visual presentation. He is currently a judge with the National Judges Association. He also is Publisher and Editor of the “Celtic Herald.”