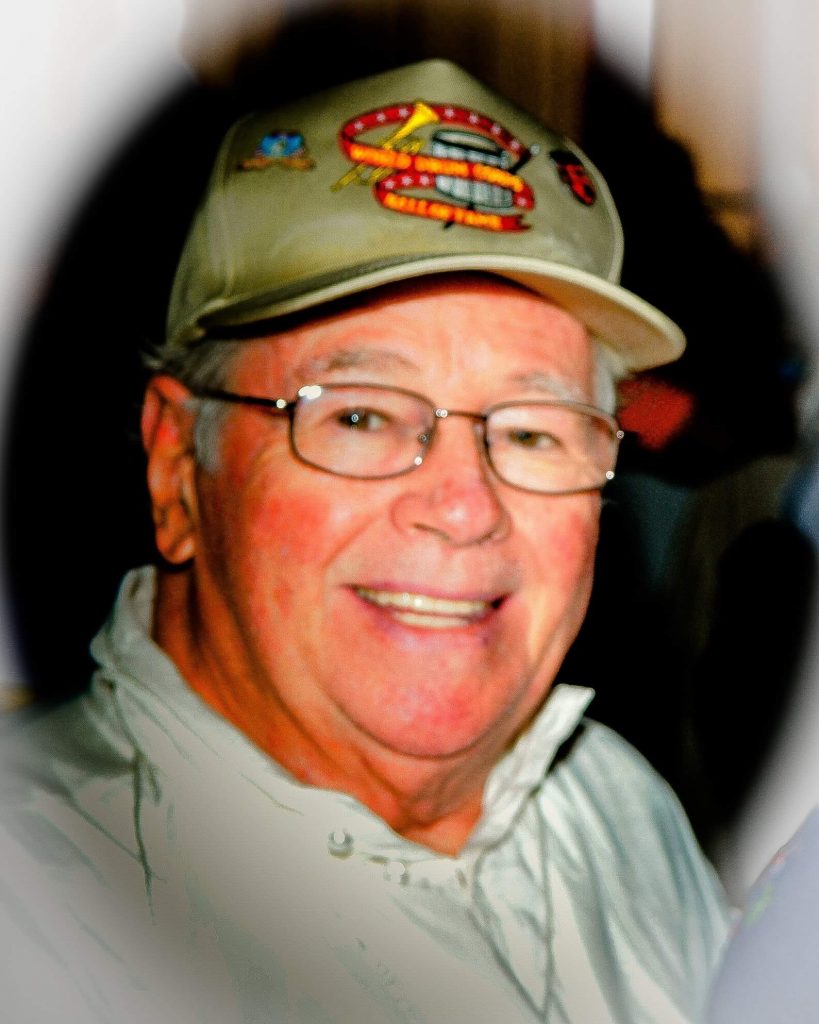 Bill Boerner, a World Drum Corps Hall of Fame member who first played snare drum at age 10 in 1936, passed away during his sleep on October 4, 2017 at age 91. After serving in the United States Navy in the Pacific Theatre during World War II, he became a charter member of the New York Skyliners drum and bugle corps in 1946, later serving two terms as corps director. He was inducted into the World Drum Corps Hall of Fame in 1996.

Bill Boerner’s drum and bugle corps career began in 1936 and spanned more than five decades, during which time he was a snare drummer and drum instructor for a number of junior and senior corps. Between 1936 and 1943, he drummed with Bill Brown American Legion (AL) Post drum and bugle corps, American Patrol Naval Cadets, Charles W. Heisser AL Post fife drum and bugle corps, Grand Street Boys and Phoebe Apperson Hearst AL Post. After serving in the United States Navy, he became a charter member of New York Skyliners in 1946.

He was the drum instructor for eleven junior corps and three senior corps, including Skyliners, in locations across New York and New Jersey for almost twenty years, from the late 1940s to the late 1960s. His activities in the 1990s included marching with several fife and drum corps: the Sons of Liberty, the Minutemen, the Blue and Grey and the Whiskey Rebellion. He also participated in the Skyliners chorus, and belonged to the Skyliners Alumni Association.

During World War II, he was one of the first Americans in Japan after the dropping of the atomic bomb. During his business days, he worked as a sales representative in the leather industry, based in midtown Manhattan. He is predeceased by his wife Julie and granddaughter Courtney Elizabeth Lettieri, and survived by five children and six grandchildren.

The World Drum Corps Hall of Fame is a non-profit organization honoring those individuals who have contributed significantly over many years to the development and continuing excellence of drum and bugle corps activity. The organization also seeks to preserve the history of the drum and bugle corps movement in North America by selecting a noteworthy junior and all age (senior) corps of each decade since the 1940s.