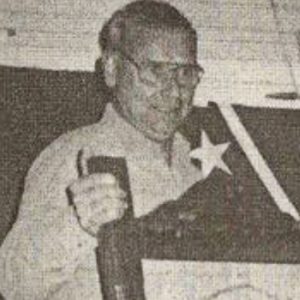 Mr. Attanasio began his career as a drummer in 1932 as a snare drum Sergeant with the Mill Rock VFW Fife Drum & Bugle Corps. He began playing rudimental bass drum with the Knights of Columbus in 1939. He has been playing bass drum with the Civil War Troopers since 1945. He has been a percussion instructor with the Cohoes Grenadiers, Civil War Troopers and numerous Fife and Drum Corps. Nick held various executive positions with the Hudson Valley Drum Corps Association. He has won numerous state, regional and national championships.