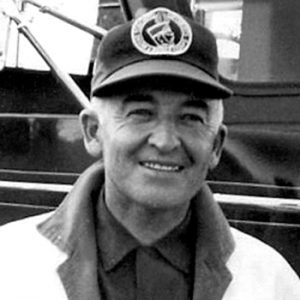 Bernie Beer was the first Canadian inducted into the World Drum Corps Hall of Fame. He was associated with the famous Toronto Optimists drum and bugle corps which won 11 straight national championships, before becoming director of the Canadian Commanders, the first Canadian super-sized corps formed by the amalgamation of the Jesters of Toronto and the Viscounts, of Hamilton, Ontario. He was considered an expert administrator, widely admired for his ability to run the corps in a business like manner.