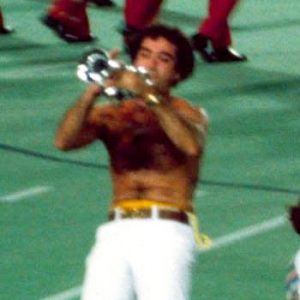 Jim Centorino is widely recognized not just as an accomplished trumpet player, but also as a prolific composer. While attending Boston College, he was both soloist and president of the college band. He was also a soloist and instructor for Boston Crusaders and Rhode Island Matadors. He often played to packed stands during Boston Bruins hockey games and Boston Celtics basketball games. On the west coast, he often played at Los Angeles Lakers basketball and Los Angeles Kings hockey games. He holds a Master’s degree in Geology and Geophysics, and a Master’s degree in Composition and Trumpet from Boston Conservatory of Music.