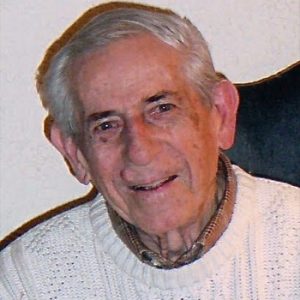 While teaching music at Nabor Academy in Marion, Massachusetts from 1949 to 1951, Darcy Davis became the school’s first full time band director, played soprano horn with Lieutenant Norman Prince and won the VFW national individual soprano title at the convention in Chicago. He won the individual title again in 1953, in Miami, as the Princemen again also won the VFW title. His involvement in drum corps activity began in 1939, as a member of Troop 31 Boy Scout Drum Corps. By 1940, he was the drill, drum and bugle instructor for the VFW junior drum and bugle corps in North Adams, Massachusetts. He is a graduate of the Boston University College of Music, with post-graduate studies at Harvard, Columbia and Hartt College of Music. He has served as a judge with the All American and Northeast associations as well as DCA and DCI. He has also judged in the World Open, US Open, VFW Nationals, DCI, DCA, CYO and International Open contests.