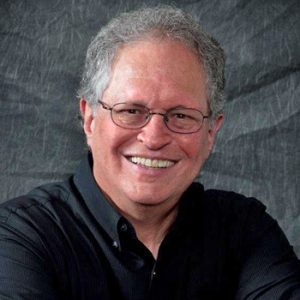 Dennis De Lucia has been a clinician and endorser for number of major percussion instrument manufacturers, and has taught many of the top drum lines in North America. He has been associated with a number of well-known and championship corps, including Dumont Police Cadets, Hawthorne Muchachos, Bayonne Bridgemen, Long Island Sunrisers, Hawthorne Caballeros, Star of Indiana, Velvet Knights of California, and the Crossmen of Pennsylvania. He is widely known as a color commentator during telecasts of the Drum Corps International (DCI) championships.