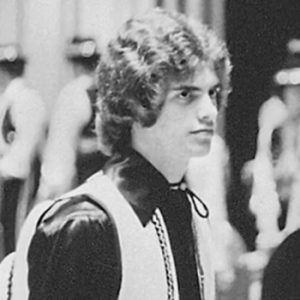 As staff coordinator from 1994 to 2005, his knowledge and organizational skills were applied to the structure of rehearsal sessions and staff coordination to produce the best use of practice time. He is an inspiring leader able to boost the spirits of corps members and instill a sense of confidence.

Almost all his drum corps activity involved the Muchachos and Caballeros, with the exception of two years serving as drill instructor for Garfield Cadets in 1979 and 1980 and as visual caption head for Fusion Corps from 2011 to 2014.