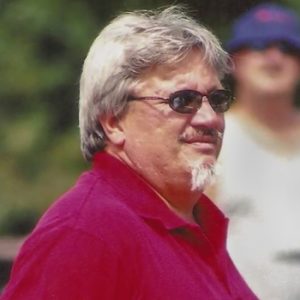 With Don Dean serving as corps director Kingston Grenadiers placed in the top 12 in Drum Corps Associates (DCA) open class competition nine times from 1995 to 2003, the most appearances in the finals by any Canadian corps. In 2004, Grenadiers won the DCA Class A title with high brass, percussion, general effect and visual caption scores. The corps placed second in Class A competition in 2009 and 2010.

Under his leadership, Grenadiers were Ontario Drum Corps Association (ODCA) champions in 1998 and 1999. He was the drum instructor for Empire Loyalists when the corps won the Canadian Junior National Championship in 1987, with high drum score.

His activity as a performer, instructor and administrator spans the years since his first involvement as a snare drummer with Kiwanis Centennials junior corps in 1965. His long association with the Grenadiers includes playing snare drum from 1969 to 1998. He was also drum arranger and instructor from 1980 to 1997. He has been director of the Grenadiers since 1979. He also served as Grenadier Cadets junior corps director from 1980 to 1982.

The hallmark of his administrative career was guiding the corps through the lean years as well as the good times by simultaneously serving as a fundraiser, instructor and director.

Over a 20-year period beginning in the late 1960s he served as drum instructor with several eastern Ontario junior corps including Challengers All Girls, Grenadier Cadets and Empire Loyalists. He also taught and arranged for Kawartha Kavaliers drum line from 1986 to 1988.