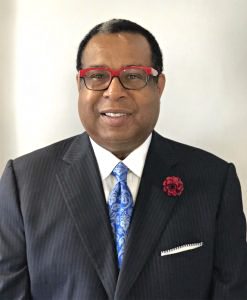 James Elvord taught some of the very best horn lines in the drum corps activity, while providing insights on ways to improve brass judging that helped move the adjudication model away from counting errors (ticks) to an evaluative system. He pioneered and developed the system of adjudication used in SoundSport competitions during DCI national championship events.

While he was brass caption head and program coordinator, Madison Scouts won the DCI world

championship in 1975, and won the high brass caption award three years in a row in 1973, 1974 and 1975. Madison Scouts were also US Open champions in 1970. Since 1974, he has been a brass consultant with a dozen well known corps in the United States, Canada and Japan.

He has served on the Veterans of Foreign Wars (VFW) national judging panel; been DCI brass adjudicator since 1982; served as music adjudicator with Central States Judging Association and Bands of America.