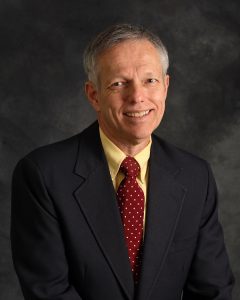 Since 2002, Gene Monterastelli has been offering his extensive visual instruction and management skills, at no cost to any of the corps he works with for two or three years. During this period, he has been a management consultant with Santa Clara Vanguard, Bluecoats, Pacific Crest, Mandarin and Oregon Crusaders. His earlier administrative duties included serving as Casper Troopers assistant director and visual caption head from 1966 to 1975. He was Phantom Regiment management consultant and visual staff member from 2002 to 2004.

He was visual judge with the Central States Judging Association for more than 45 years up to 2012 and visual judge and caption head with DCI from 1976 to 2001.

Over a 50-year span, he served as visual designer and instructor for Ottawa Crusaders, visual instructor with Casper Troopers, and visual staff member with Phantom Regiment, Santa Clara Vanguard, Bluecoats, Pacific Crest and Boston Crusaders. His drum corps activity began in 1958, when he played baritone bugle for four years with Marquette Crusaders of Ottawa, Illinois.