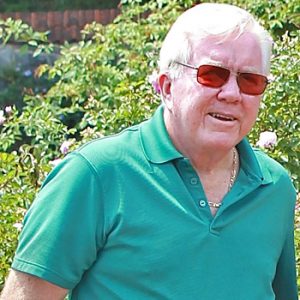 Mr. Filkins junior corps experience was with the Archer Epler Junior Drum & Bugle Corps and the Liberty Bell Cadets. In 1956 he became a member of the USAF Drum and Bugle Corps as a section leader in the Percussion Section. From 1959-62, he was the drum instructor and a playing member of the Archer Epler Musketeers. Dick has been the Drum Instructor for the Stardusters, Miami Vanguard, Blue Raiders, and Rochester Grey Knights. Dick was also the Director of the Miami Vanguard 1961-73. Dick was involved in the development of Stingray Percussion and served as president for six years before retiring in 1996.