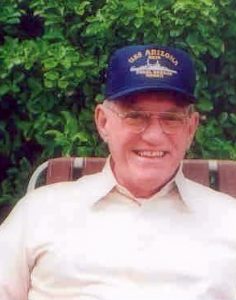 Mr. Friesing began his percussion career with the Joseph B Garrity Post American Legion in 1938. He also played with Phoebe Hearst and Raymond A. Gabarina. He was a rudimental drummer with the Son’s of Liberty and is still drumming with the Minute Men Fife and Drum Corps. Don has arranged and instructed many junior and senior corps in the Greater New York City region including Our Lady of Loretto, Connecticut Hurricanes, Ballantine Brewers, Rae Post, Babylon Islanders, St. Ignatius, Washington Carver, and St. Rocco’s. Don was a participant in the founding meeting for the organization of the DCA. Don was a percussion judge with the Northeastern Circuit, Long Island Circuit, Greater New York, and Eastern States judging associations.