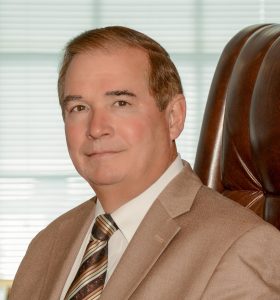 Over a period of 20 years, Larry Hershman played all the percussion instruments and soprano horn with the Westshoremen, of Harrisburg, PA. He then devoted many more years to the corps as marching and maneuvering instructor, show coordinator, business manager and director. He was the show coordinator and marching instructor for the United States Naval Academy drum and bugle corps from 1983 to 1986. While serving on the Drum Corps Associates (DCA) board of directors, he chaired the committee which completely revised the organization’s bylaws, rules and regulations and devised the mileage system used by DCA in dealing with contest sponsors. He also applied his skills as a marching instructor and program director with the Bluecoats junior drum and bugle corps, of Canton, Ohio. He has judged for several organizations, including Mid Atlantic, National, KIDA, CIDA, CBA and the International Band Fest. He organized a number of ongoing drum and bugle corps contests and concerts, including the Carlisle Review of the Corps, Serenade in Brass and the Hershey Spectacular senior/junior contest.