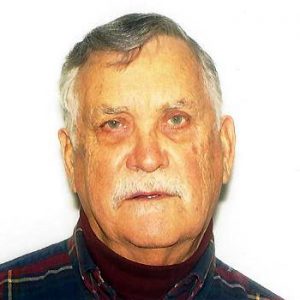 Art has been one of the most highly regarded solo soprano players and horn instructors in Connecticut for more than 50 years. Art was one of the first real musicians to play and teach in drum corps, giving instruction to hundreds of “street” players with no previous musical experience. He was the the soloist when the Connecticut Hurricanes. first known as the John H. Collins Post 24 Fife and Drum Corps, were reorganized in 1955 as a field corps. He performed and was the horn instructor with the Hurricanes until 1969 and with the Connecticut Yankees in 1970 and 1971. Between 1957 and 1973, Art was the horn instructor for seven of Connecticut’s top juniors; Derby Cyclone, Royal Lancers, Connecticut Classics, Golden Buccaneers, Milford Shoreliners, Stateliners and Troubadors. He is a charter member and horn instructor of both the Connecticut Alumni and Park City Pride. Art judged brass captions for the Northeastern Judges Association from 1968-1973. He is a member of the Connecticut Alumni and the Hurricanes’ Hall of Fame. He is also a charter member of the Buglers Hall of Fame.