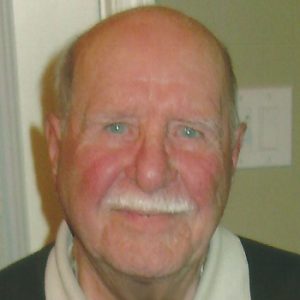 Al Mura was an original member of the Holy Name Cadets (later the Garfield Cadets) when the Corps started in 1934. Starting as a solo soprano bugler, he later became Drum Major in 1939, leading them to their first, of many American Legion National Championships, at Boston in 1940. He retained that position until 1942 when he entered the U.S. Navy. In 1948, he was asked to become the Musical Director, Brass Instructor and arranger for the Hawthorne Caballeros. He was solo soprano and Concertmaster until 1963, seeing the Cabs win many State and National titles. Many present HOF members were under his tutelage. He was a member of Eastern States, Northeastern States, and National Judges Associations, judging all Brass captions for 36 years. He judged many State and National, DCA, and DCI contests. Al has a BA and MA in Music from Montclair State and Columbia University. From 1949-1954, Al was Brass Instructor and Arranger for the Holy Name Cadets, seeing them win numerous State and National titles. He also taught the St. George Cadets and CW Townsmen.