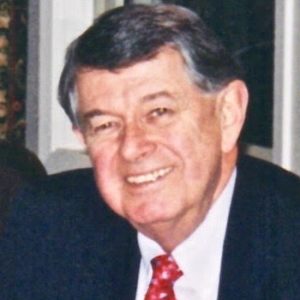 Bob Neuhoff has been affiliated with the brass sections of St. Michael’s, St. Patrick’s, St. Vincent’s, St. Anne’s and Saldarini Veterans of Foreign Wars (VFW) Post drum corps. He also performed in the brass section of the S. H. Young American Legion Post corps, and later served as color guard captain. With the Skyliners, he instructed the guard, taught marching and maneuvering, and also served as show coordinator, director, business manager and a trustee of the corporation. He was chairman of the popular “Evening With The Corps” and “Afternoon With The Guards” shows, and organized many Drum Corps Associates (DCA) contests. He has been involved with a number of high school marching bands and has held administrative positions with several drum and bugle contest circuits.