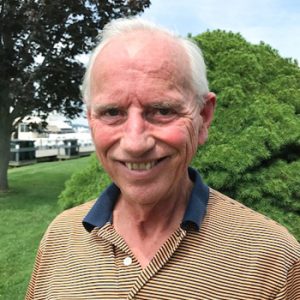 He has been the arranger, caption head and instructor for many of the best-known New England drum lines, including 27th Lancers of Revere, Massachusetts from 1977 to 1986; East Coast Jazz of Malden, Massachusetts; Fitchburg Kingsmen; Connecticut Yanks Ancient Fife and Drum Corps of Bristol; Fifth Maine Regiment of Portland; St. Aedan’s Emerald Cadets of New Haven and Connecticut Hurricanes.

He has served as a judge with DCI, DCA, WGI and Bands of America. He has taught, arranged and adjudicated drum corps, percussion ensemble and marching band events across the United States, Canada and Japan.