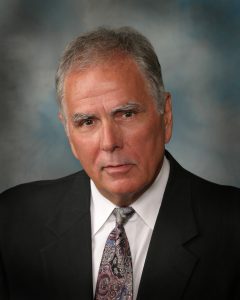 John Sasso’s long involvement in drum and bugle corps activity began in 1952, when he was a French horn player with St. Catherine’s of Sienna Queensmen junior drum and bugle corps on Long Island. For the 10 years from 1962 to 1972, he performed with Long Island Sunrisers on soprano, French horn or mellophone. He was also Sunrisers’ drum major during this time and corps director from 1962 to 1966. He was widely known as a music arranger and instructor for many junior corps from 1961 to 1975, including St. Lucy’s Cadets and Garfield Cadets. He had a long time affiliation with the Eastern States Judging Association, adjudicating in all brass captions.