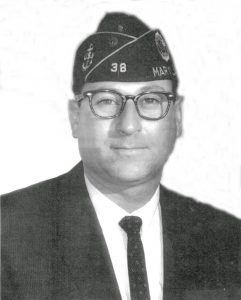 Only a few Hall of Fame members were involved in drum corps activity earlier than Jack Shanahan, who joined the St. James Drum and Bugle Corps in 1934. His drum corps career stretched for more than 30 years. At age 16 in 1942, he began to instruct St. James. A few years later, he entered the U.S. Navy and taught music to the U.S. Navy Drum and Bugle Corps. Following his years of military service, he joined the Yankee Rebels of Baltimore, then under the direction of Hall of Fame member Joseph Sedlak. He also taught corps throughout Maryland and was instrumental in the formation of the Dundalk Cadets, the Maryland State Champions for more than 10 years, and American Legion national contest participants for a dozen years.