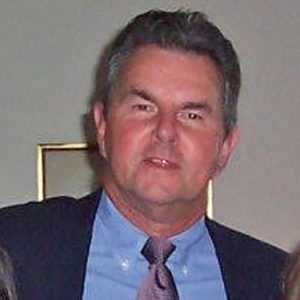 Neal Smith’s design innovations helped change the look of field shows. His visual design talents help North Star become a DCI finalist in their third year of competition. He created the field show design for the Connecticut Hurricanes in 1981, winning all visual captions at the DCA championships. The following year, the Hurricanes won high visual at the DCA championships. Neal performed with the Boston Crusaders from 1961 – 1971 as soprano soloist and drum major. Neal has been a CYO national champion four times; three times as a performer and once as a designer. In the 20 years following his first design for North Star in 1976, he was visual designer for many other top rated corps in the northeast, including 27th Lancers, Rockland Defenders, Boston Crusaders, Connecticut Hurricanes, Rhode Island Matadors, and the Hawthorne Caballeros. He has also served as a visual judge for DCA, Massachusetts Judges Association, New England Scholastic Band Association, and the United States Scholastic Band Association.