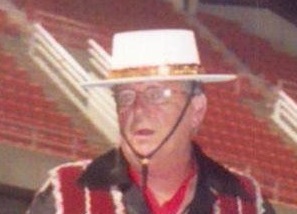 The quintessential Caballero, Mr. Louis Storck began his career in 1955 with Our Lady of Lourdes. He joined the Caballeros in 1966 and remains active today. Mr. Storck has been the Operations Manager for the Caballeros since 1985. He is an active color guard and high school band instructor. Lou currently instructs M&M for the Kearny and Nutley High School bands. The Persuasion Color Guard has won 8 Championships under Mr. Storck’s tutelage. He has been a dynamic presence at DCA congresses for the past twenty years.