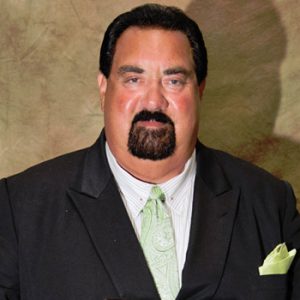 Between 1999 and 2009 when Bob Vitti was percussion coordinator, hiring staff and overseeing the entire percussion production, Syracuse Brigadiers won the Drum Corps Associates (DCA) championship five times, including three percussion titles. While working with the Medford, New York, Grenadiers junior drum and bugle corps as percussion caption head and arranger from 1980 to 1984, he produced three consecutive Garden State championship percussion titles. He played snare drum with Stateliners junior drum and bugle corps of Greenwich, Connecticut from 1966 to 1975, with the drum line winning high percussion honors while going undefeated three competitive seasons in a row from 1970 to 1973. He also competed in many individual and ensemble competitions throughout the 1960s. Before joining the Brigadiers, he served as percussion coordinator or caption head with Sunrisers, Connecticut Hurricanes and New York Skyliners. He was percussion caption head with Drum Corps International (DCI) Sky Riders of Hutchison, Kansas from 1983 to 1985, producing the corps’ best percussion section during his tenure. He was percussion instructor with Bayonne Bridgemen in 1986 and 1987. He began playing snare drum with Greenwich Boys Club in 1960. He played tri-toms with Hawthorne Muchachos in 1976. He was a percussion caption judge for both the Northeast Judging Association and the Yankee Judging Association from 1978 to 1980.