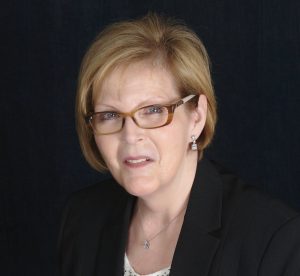 During a drum corps career that spans six decades, Denise Bonfiglio has worked from coast to coast, setting high standards as a color guard performer, choreographer, technician, design consultant, visual judge and director of various units. In the 1990s, she served as an instructor representative on the Winter Guard International (WGI) team that wrote the WGI judging philosophy. She is a visual judge with several organizations, including WGI, Mass Judges Association and Musical Arts Conference. She first carried a rifle in the color guard of Immaculate Conception Reveries in 1965. She moved on to the guard of the 27th Lancers, the corps founded by her father George Bonfiglio, a charter member of the DCI Hall of Fame. She is co-founder with her sister Janine McWilliams of the Bonfiglio Foundation, a non-profit organization that provides scholarships to DCI corps members. After aging out with 27th Lancers in 1975, she remained with the corps for the next 10 years working as caption head, choreographer and technician. She served as choreographer and technician with Cadets of Bergen County for the following decade. She also served as design consultant and staff coordinator with Santa Clara Vanguard in recent years before returning to the Cadets as staff coordinator in 2019, becoming CEO and director in 2020. She is winner of five DCI championships as choreographer or design consultant: three with the Cadets and two with Santa Clara. Under her leadership, Santa Clara Vanguard winter guard won three gold, three silver and two bronze world championship medals. She is also a member of the WGI, Music Educators and DCI halls of fame.