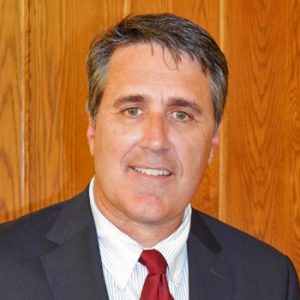 During more than 25 straight years of instruction, Dan DeLong produced top rated percussion sections for DCA and Drum Corps International (DCI) corps. He was also director of percussion and arranger for the all star drum and bugle corps marching in the internationally-televised NBC/Macy’s Thanksgiving Day parades in 1992 and 1994. His term as Westshoremen’s arranger and percussion caption head from 1989 to 1996 was particularly productive: Westshoremen won the DCA title in 1996; the percussion section had top scores in the 1995 and 1996 championship finals, winning all three captions; the section won high execution scores at DCA finals in 1989 and 1991. When he served as arranger and percussion caption head with DCI’s Bluecoats the corps moved up into the top 12 ranking with total score or percussion score increasing every year between 2000 and 2003. He was percussion arranger with Bushwackers in 2005 and 2006 and served as a percussion consultant with Caballeros in 2011 and 2012 and Syracuse Brigadiers in 1998. His initial involvement with drum corps activity was as a tenor drummer with Pioneer Scouts, Westshoremen and Crossmen from 1981 to 1985. From 1986 to 1988 he served as tenor tech then percussion consultant with Crossmen. He was music effect judge with DCA from 2008 to 2011. The Pennsylvania Drum Corps Hall of Fame inducted him as a lifetime member in 2011. He is also a member of the Keystone Indoor Drill Association (KIDA) Hall of Fame, inducted in 2104.