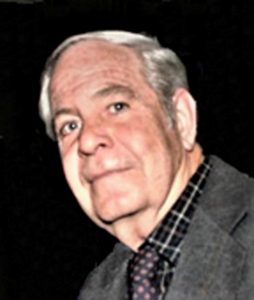 Between 1956 and 1967, Ray Eyler was the soprano soloist with three different corps: the Tri-Community Cadets, the United States Air Force drum and bugle corps and Archer-Epler Musketeers. He served as horn instructor for the Audubon Bon Bons all-girls corps from 1964 to 1977 and from 1956 to 1959 was the music arranger and instructor for Brook Haven junior drum and bugle corps. In the 1970s, he was both music arranger and instructor for a number of well-known Pennsylvania corps, including the Keystoners, Crossmen and Our Lady of Perpetual Help. From 1960 to 1964, he judged music for the New Jersey Judging Association. Also beginning in 1960, he served as music caption head for the Mid-Atlantic Judging Association and Drum Corps Associates.