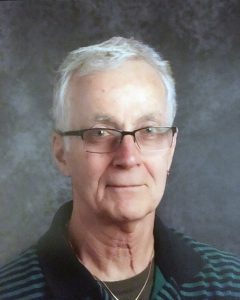 Geoege Oliviero, already a member of four halls of fame, is a well-known pioneer who has written and implemented philosophies regarding general effect, visual and design analysis and scoring systems that

have been in use for many years.

His activity began in 1958 as a horn player with Everett Statesmen from 1958 to 1960. He then spent two years each in the horn lines of Cambridge Caballeros and St. Kevin’s Emerald Knights