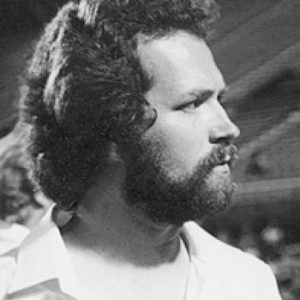 Jim Ott’s family was involved in drum and bugle corps activity, and his association with the Stockton Police drum corps began at an early age, in 1964. By 1968, he was arranging music for the Commodores as well as instructing the brass line. He continued his work with the corps until 1973, helping them to achieve top-12 status in Drum Corps International (DCI). He also arranged for and instructed the Concord Blue Devils and Spirit of Atlanta. It was during these years that he created some of his best arrangements, notably “Georgia” and “Chase the Clouds Away.” His influence was still heard in brass arrangements many years after he passed away in 1980.