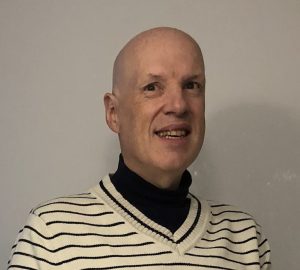 Dan Rippon’s most important contributions to the drum corps community have been off the contest field. He proposed and served as the first coordinator of the Drum Corps Associates (DCA) Class A division. Ten Class A corps competed in the 2005 DCA championship preliminaries, making it the largest prelim show in DCA history to that date. He provided computer automation support to the National Judges Association for Website design and a judging profile system. He also provided design and support services for the computerized DCA tabulation system. He has served in many DCA positions, including secretary, vice president, business manager, executive board member and assistant treasurer. He was the first outside member of the board elected to Five Star Brass Productions. When the Westshoremen were facing difficult times, he stepped in to serve as corps director, helping to create a successful turnaround. He has judged for DCA and the National Judges Association. In his early years in the activity, he marched with several corps, including Rochester Crusaders, Grey Knights of St. Mary, Pennsylvania and Johnsonburg Diplomats. He first marched with the Buck-tail Regiment, playing cymbals in 1976 and 1977.