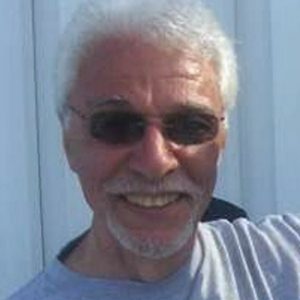 Mr. Carl Ruocco began his involvement in drum corps with the Dumont Police Cadets in 1960 playing the tenor drum. As a senior, he played in the percussion section of the New York Skyliners. He instructed the Ridgemen, Colts, Star of Indiana, New York Skyliners, and the Westshoremen. Carl was the Assistant Director of Star of Indiana and the Director of the Crossmen. He judged with the International Judges Association, and was percussion caption head of the National Judges Association for 11 years. Carl has also arranged and instructed the David Brealy, Bayonne, and Pennsauken High School Bands.